During her 30 year career, Amanda has amassed a wealth of practical knowledge and resources to share with colleagues. She is a sought after expert to whom school leaders turn when they need to implement change in the classroom quickly. Amanda is also a highly emotionally intelligent consultant, working with colleagues’ strengths to elicit sustained improvement. She maintains an up to date knowledge of policy and curriculum change to bring wider good practice into the classroom.

Working across the North West region, Amanda has led a large number of successful projects and in-school interventions including:

Currently, Amanda is working in four schools across the North West and West Midlands on a long term basis to sustain improvements to the curriculum offered and mentor EYFS leaders to sustain this change.

Coming Soon!
Amanda and colleagues are planning specialist CPD for the Spring term 20222 which will be announced shortly. This will be fully funded by Generate Teaching Hub and involve group training and on-site visits for schools. To request notice of the offer when launched email hub@wpat.uk

Any teachers or school leaders in Halton, Warrington or Wigan that would like to talk to Amanda for EYFS advice and guidance can contact her directly on aquirk@wpat.uk 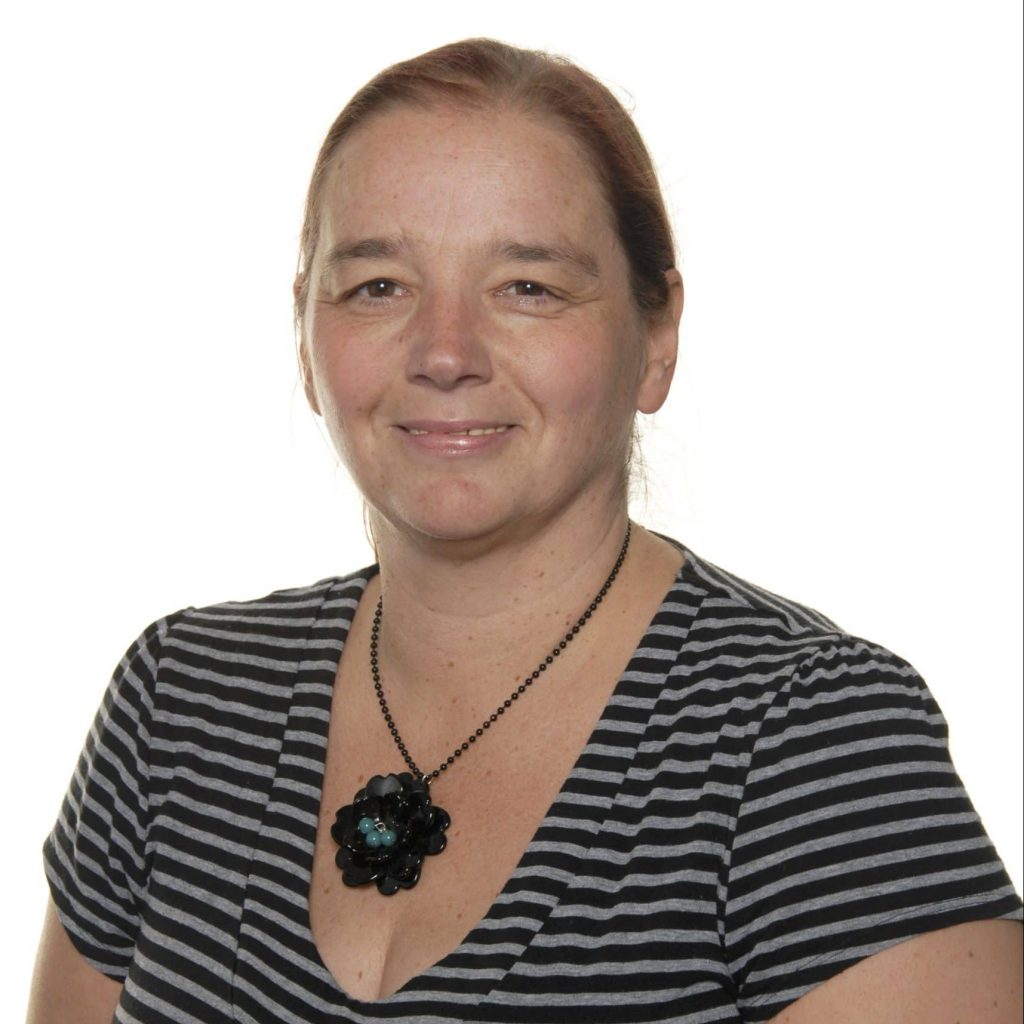 Stay Up To Date

We use cookies to ensure that we give you the best experience on our website. If you continue to use this site we will assume that you are happy with it.I UNDERSTANDPrivacy policy